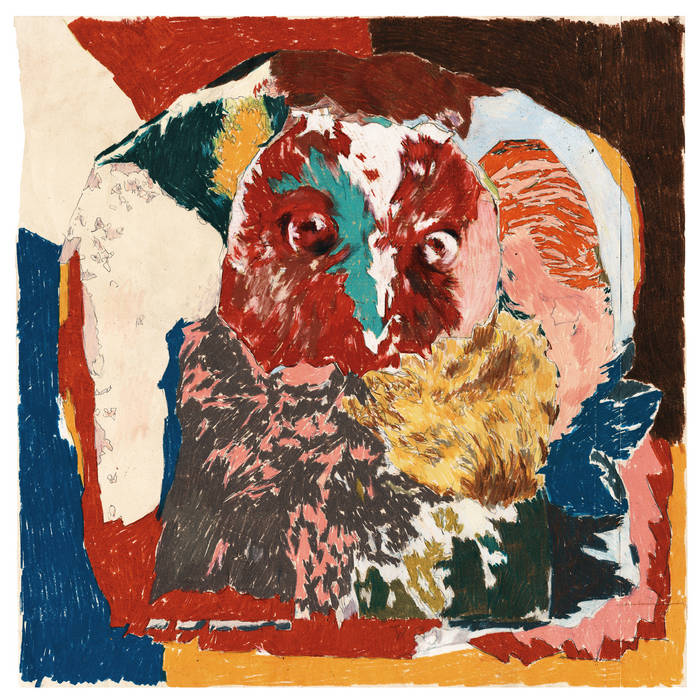 Valentina is a force in the world of electronic and experimental music - working with Tom Relleen under Tomaga, jazz/pop band Vanishing Twin, the collective ‘UUUU’ with a couple of releases on Editions Mego, as well as various collaborations with the likes of Nicolas Jaar and Raime/Moin to name a couple.

Julian Sartorius is a denizen in and of the beat – he's collaborated with artists such as Matthew Herbert, Shahzad Ismaily, Sylvie Courvoisier, as well as touring worldwide and widely through Europe with his solo show on the bill with the likes of Deerhoof, Faust, and Jaki Liebezeit. It’s apparent that time is not perceived in an ordinary manner by Julian – he's released a “Beat Diary” consisting of 365 beats and, on a daily basis, adds an element to his collage and modifies an 8-second audioloop under the project called Morph. More recently, he played percussion on the track ‘Firesmoke‘ on Kate Tempest‘s new record ‘The Book of Traps and Lessons‘.

Sulla Pelle chisels away at your headspace at varying velocities with a harmonious flow - at times gently carving out channels that dramatically flood with syncopated kick drums and shifting propulsive beats. It’s as much about monotonous playing as it is about those moments where it seems as though every vertebra branches into tentacles and antennas ricocheting hits in foreign symbiosis.

Rasping prepared drums that traverse the body into all sorts of ceremonial throttles, hedonistic arm flails, primal cheer at every incipient dynamic accent. This raw and sparse drumming and percussion record sees Valentina and Julian cueing each other in on interlocked ratchets and clanks with different mallets and metalwork from Malcom Catto’s studio on top of modular tinkering and occasional distant subdued ramblings.

Sulla Pelle will be released end of August digitally and on vinyl with artwork by Benjamin Kilchhofer.

Bandcamp Daily  your guide to the world of Bandcamp

Featuring Oakland sounds from the Smart Bomb collective and Samplelov.